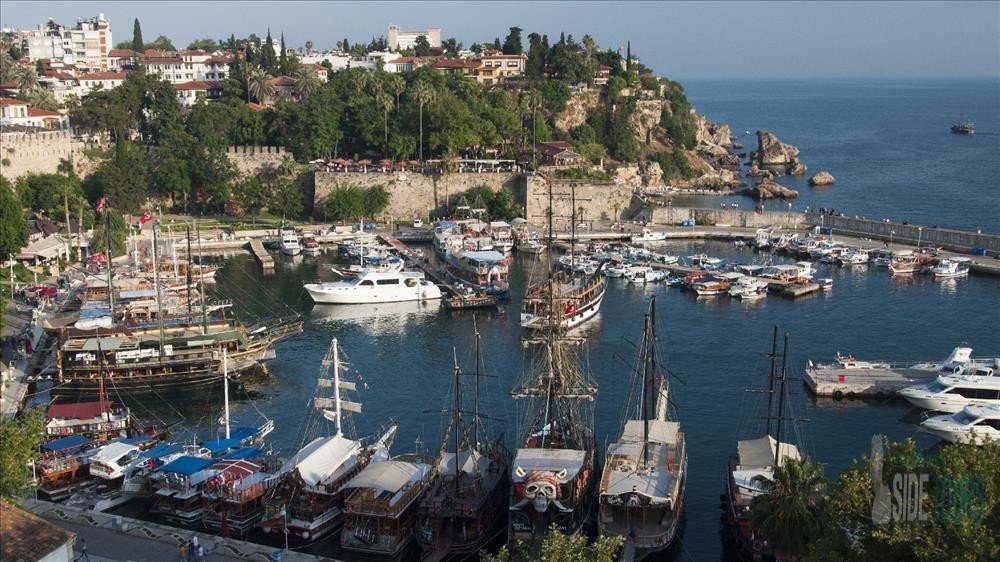 Antalya is a modern resort town with a population of about 1 million people. At the height of the tourist season, the city adds the same amount of tourists.

Kaleichi is the historic center of Antalya, translated from Turkish meaning Calais fortress, Ichi inside. The heart of the old town is located between the districts of Lara and Konyaalta. Every year the old city is transformed, as the government spares no money for its restoration. Once on the narrow streets, you plunge into history and can spend hours mesmerized to walk from one old house to another. In order not to miss anything during the excursion to Antalya from Side, it is better to develop a route in advance.

Antalya - route through the old city

Consider the most interesting locations that should not be avoided:

This is not the whole list of interesting places that you can visit during a walk in the old city of Antalya. If you have free time, look out for the Karakash Mosque, Kara Ali Park, the Ethnographic Museum of Antalya and more.